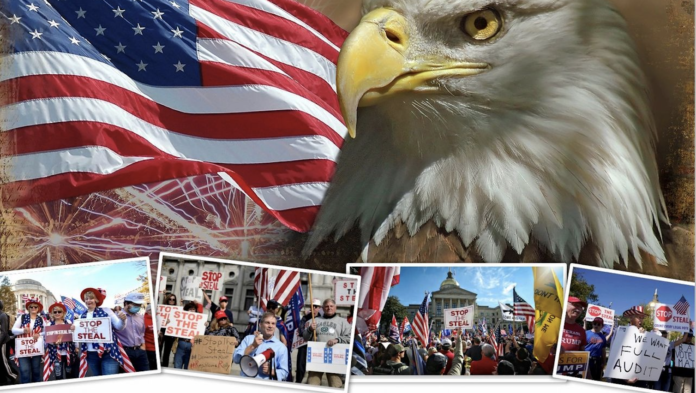 Trump supporters led by freshly pardoned Roger Stone, launched a website announcing plans to rally at homes and offices for Republican Senators across the country. This Saturday supporters have planned a Southwest Florida caravan to Scott’s home in Naples.

“We are calling on our patriots of SW Florida and Sarasota area to come together for the good of our country and Demand that our Senator Rick Scott contests the results of the 2020 election,” reads an event announcement on Facebook. “Our politicians are elected to work for us and we demand they stand for what is right and hear our voices prior to the opening of the Electoral College vote.”

“Our founding fathers took great care to protect our sacred vote from being stolen through the process set forth in our Constitution,” the website reads. “Now WE THE PEOPLE, must demand that our elected officials represent our will in this election.”

The plan is to organize at two locations, a Gecko’s in Sarasota and the Shops at Surfside shopping center in Cape Coral.