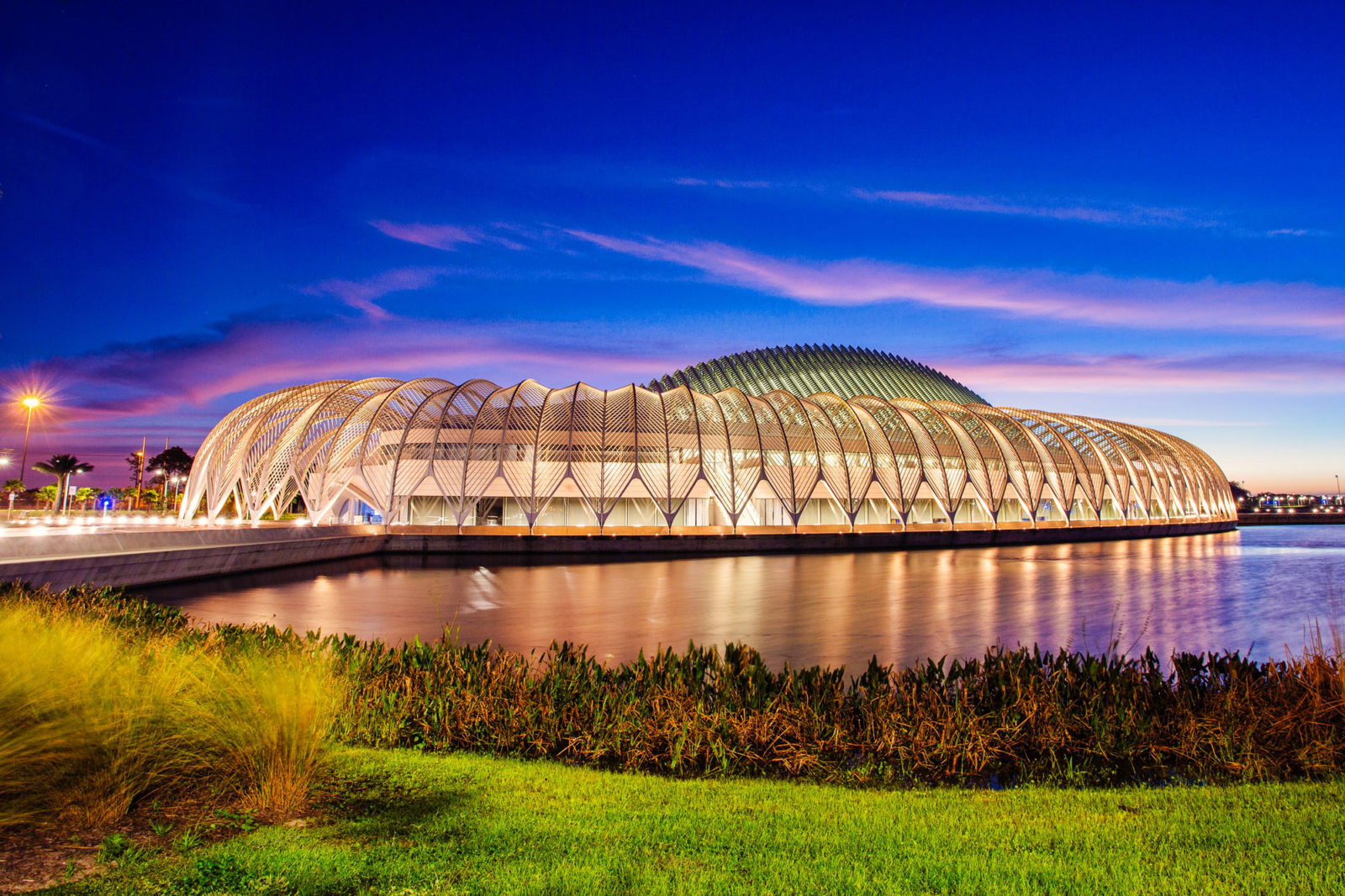 Randy Fine (R-Palm Bay), the Higher Education Subcommittee Chair earlier proposes legislation without warning to merge two smaller Universities into Florida State University and the University of Florida. He made this proposal without any warning given to the schools, their staff, or the students who attend them. This isn’t the first time Fine has proposed bizarre recommendations. Last year during the same time, fine suggested shutting down the nation’s largest school University of Central Florida. His nonsensical proposals are better at making headlines than actual progress it seems.

This year, the proposal was to consolidate New College of Florida and Florida Polytechnic Universities into the University of Florida. It faced immediate backlash and protest statewide from both sides of the aisle. Before being officially abandoned by the House Speaker Jose Olivia, it was on its 3rd set of iterations. First the two schools would have one going to UF and one to FSU. The next change had them both merging with UF. The 3rd change had changed it from a merger to an acquisition so that UF wouldn’t have to go through the process of being reaccredited as a University itself.

Fine goes on record saying that he runs his subcommittee of Higher Education like a business. He made his millions in the private sector running casinos before entering politics. However, the gambles he seems to take on the Florida’s education system have not paid off. In line with his thinking, this proposal was much like a larger corporation trying to “buy out” a smaller business. Fine’s claim was that the proposal would save tax payers money, but he laid out that idea with misleading and incomplete information. It turned out not to be the case.

Some of his own tweets demonstrated a lack of total understanding of the education system he partially oversees.

Florida TaxWatch, which urged the legislature to “pump the breaks” on the bill, said that not only was it “bad civics” to develop it in secret, but the “optics are also bad” because introducing it mid-session makes it look like “the fix is in for Florida Poly and New College.”

Sen. Kelli Stargel has Florida Poly in her district and also opposed the legislation.

“I think it was a bad idea to begin with,” she said. “I was never in support of it. I expressed all of my reasons why and I guess the process has worked and the issue has gone away.”

The bill lacked support in the Senate, and was pointless to continue to pursue. “We abandoned it,” Oliva said.

Fine come’s from an industry where “the house always wins.” He’s beginning to learn that the House of Representatives isn’t a casino no matter how much he tries to treat it like one.