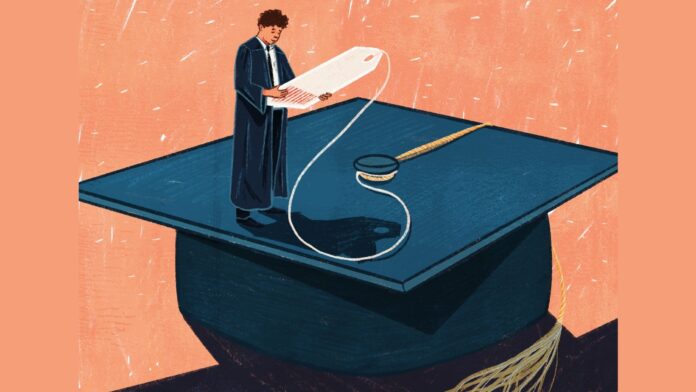 In Florida, House Bill 851 was passed into law in July 2014, making our state one of 17 in the nation that now allow eligible high school graduates the ability to pay in-state tuition rates at public postsecondary institutions.

Today, Representative Randy Fine (Republican-Palm Bay) filed a bill, HB 6037 to reverse that decision. This will have a negative impact on students in Brevard County including those who attend Eastern Florida State College.

The term “undocumented students” generally refers to students born outside of the United States who lack
legal status to reside in this country. In many cases, their parents brought them into the country as children
with no legal permission to enter the U.S. or on a temporary visa that the family overstayed. Advocates for these students also call them “DREAMers,” a reference to the DREAM Act, the proposed federal legislation to provide a pathway to citizenship for eligible undocumented students who entered the country as a child, graduated from a U.S. high school and have been admitted to a U.S. college.

Although the DREAM Act has not passed Congress to date, President Obama in 2012 issued an executive order to grant eligible undocumented youth with government protection from deportation and the ability to legally seek
employment through the Deferred Action for Childhood Arrivals (DACA) program.

Undocumented students have a constitutionally-protected right to attend public K-12 schools in the U.S.— indeed, like all children, they are required to attend up to age 16. However, their access to public postsecondary institutions is a matter of state policy. Because benefits such as in-state college tuition rates and state-funded financial aid programs are often contingent on students’ residency status, undocumented students have traditionally faced near-insurmountable barriers to an affordable postsecondary education.

In July 2014, Florida became the latest state to waive out-of-state tuition for undocumented students. To be eligible for the waiver, such students must meet the following criteria: (1) attend a Florida secondary school for three consecutive years immediately before graduating from a Florida high school; (2) apply to college within 24 months after high school graduation; and (3) submit an official high school transcript as evidence of attendance and graduation.

The cost savings to undocumented students eligible for the tuition waiver is significant. On average, instate tuition costs an estimated $15,200 less a year at state universities and $8,400 a year less at state and community colleges, a savings of 248% and 269% respectively.

Before the introduction of the tuition waiver in July 2014, the cost of tuition made attending college prohibitive for the vast majority of undocumented students in Florida.