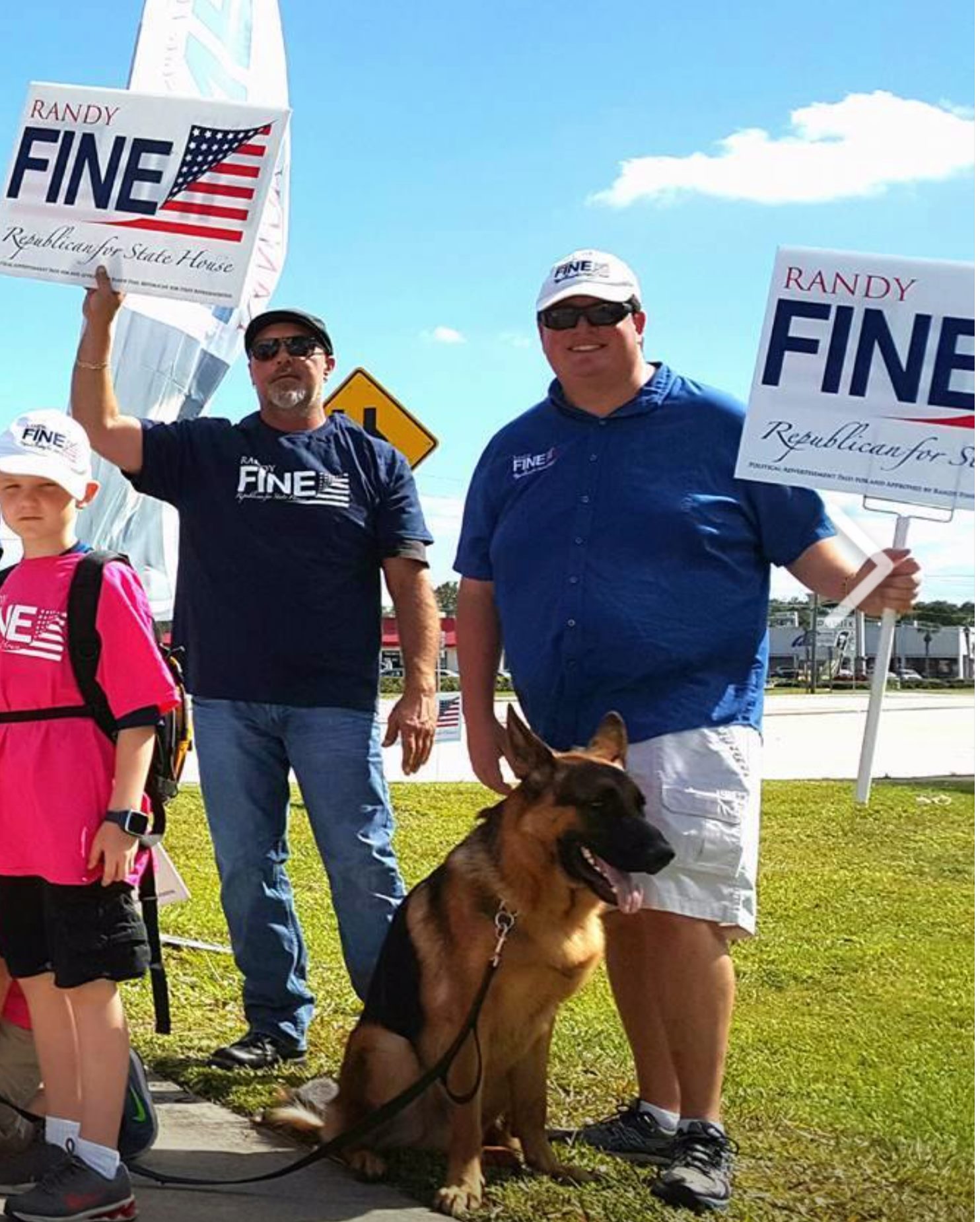 Palm Bay voters have spoken, and Republicans choose Randy Fine, the incumbent, as their candidate going forward to the general election to face Democrat Phil Moore for the Florida House District 53 seat.

Shortly after mail ballots and early voting results were published, Fine claimed victory. The results did not change much as election day numbers came in.

Adversary Marcie Adkins received 5,740 votes, losing to Fine by landslide. A statement was released by Adkins’ campaign conceding the race to Fine.

The win did not come without a price, though, for both sides.

Fine spent over $151,000 out of his own campaign finances for 10,428 votes. Which comes to about $15 per vote. To put that into perspective, in 2018, his Democratic opponent spent just $0.66 per vote. Fine ultimately spent more per vote than Congressman Posey and every State Representative in Brevard County combined.

Additionally, Fine received the help of numerous PAC’s and organizations that sent out misleading and false advertisements against Adkins and her campaign at an estimated $200,000 .

Some believe Fine faces an uphill battle ahead of him in order to defeat Moore in the general election Nov. 3. Theoretically, Moore could win the election if he is able to raise $50,000 to compete with Fine at that cost per vote. The race could go either way, given that Fine has spent over 50% of his war-chest.

Adkins motivation to run was because she did not feel that someone with the behavior of Fine should be the district’s representative. After her loss she is going back to focus on her family and her church, and find ways to continue to serve her community.