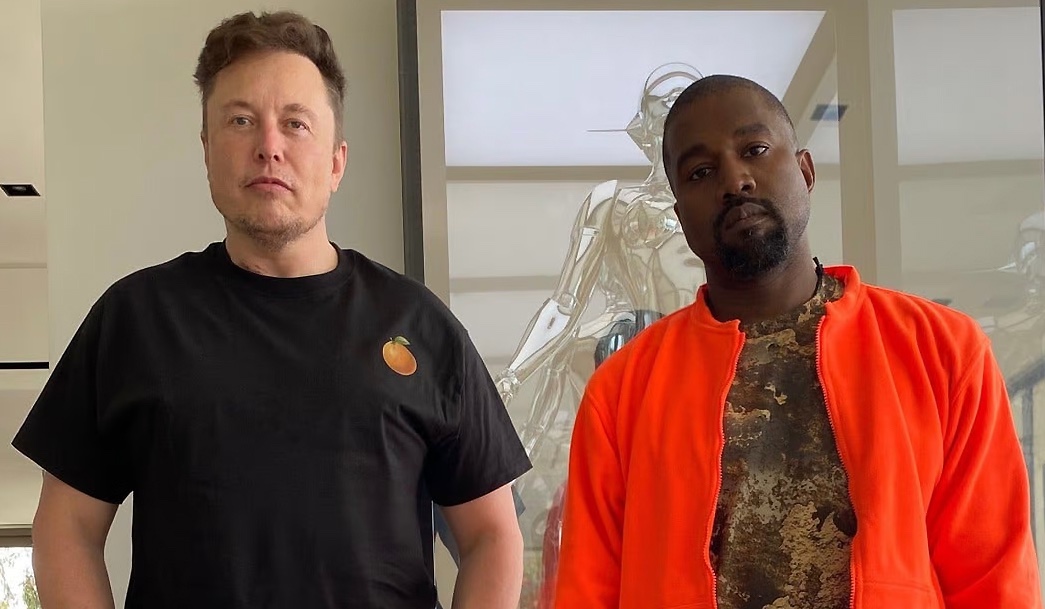 Ye, formerly known as Kanye West, has been suspended from Twitter after posting an image of a swastika depicted inside a Star of David on Thursday night, Elon Musk announced.

Twitter deleted the image for violating the social media site’s rules. The musician’s account stated that it’s “suspended” and all his previous activity was hidden as of early Friday.

Ye posted the image hours after unleashing a barrage of antisemitic remarks during an interview with a conspiracy theorist.

Civil rights groups and other advocates have raised concern over the billionaire’s pledge for a “general amnesty” for suspended Twitter accounts “provided that they have not broken the law” or engaged in “egregious spam.”

It was not immediately clear how long Ye would be suspended from Twitter, but free speech advocate Musk has said permanent bans should be only rarely issued.