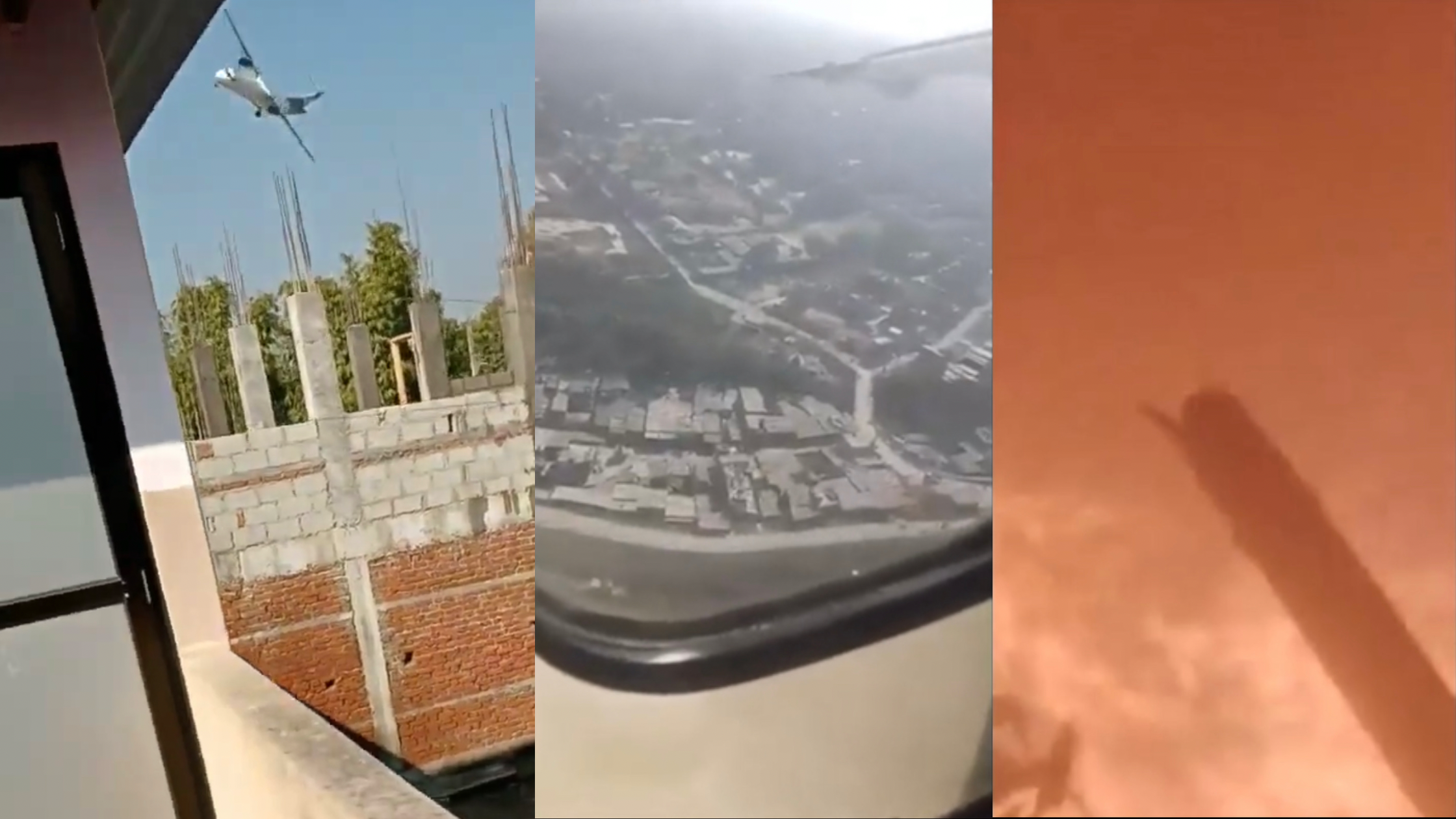 The final moments of a plane crash in Nepal were captured on a Facebook live video by a passenger completely unaware of what was about to happen.

It happened Sunday during a 27-minute Yeti Airlines flight from Kathmandu to the town of Pokhara — carrying 72 onboard, including crew members.

So far 68 people are reported as dead, and an additional 4 are still missing.

Horrifying footage taken from the ground seems to show the the last few seconds the plane was in the air before it collided into a gorge.