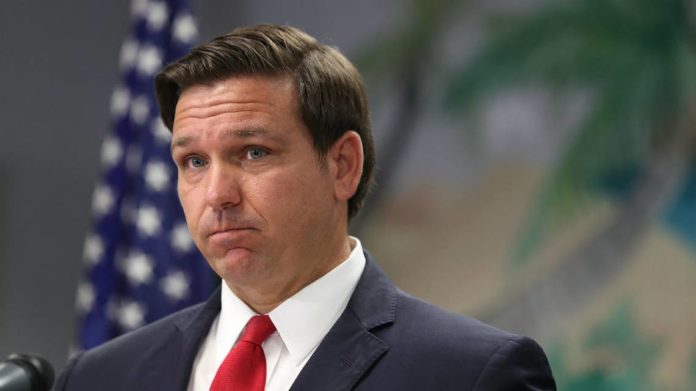 Gov. Ron DeSantis appointed some of Florida’s most powerful political leaders and business executives to a committee that will map out the state’s reopening from the coronavirus shutdown.

On Monday, the governor announced the executive committee members, and on Tuesday he announced the members of the Re-Open Task Force Industry Working Group on Tourism, Construction, Real Estate, Recreation, Retail and Transportation.

The committee will meet daily by phone until Friday, when DeSantis hopes it will be able to make a report.

Below is a list of the Re-Open Florida Task Force Industry Working Group committee’s members:

Below is a list of members of the Re-Open Florida Task Force Executive Committee: