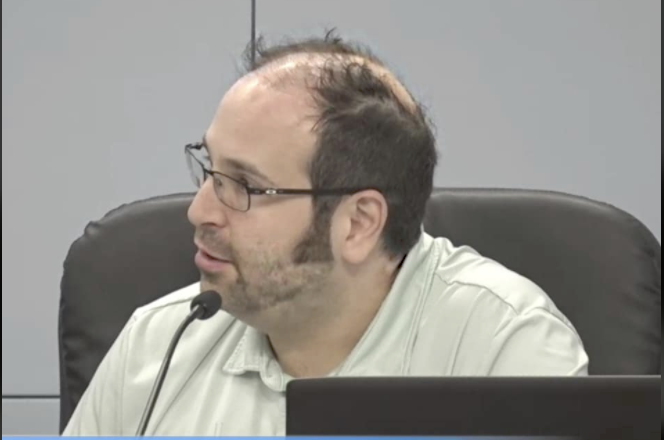 One infamous item was a $700 office chair that went missing, which after was exposed, Lober replaced with his own money.

Lober requested to have an independent audit himself, but was unable to find a firm that would take on the case. Lober suddenly resigned on April Fools day, and blamed it on the death of his grandmother.

Brevard County Clerk of Courts Rachael Sadoff sent a letter to Brevard County Commission Chair Kristine Zonka after receiving numerous requests for updates on the status of the audit.

“Due to inquiries my staff and I have received, I want to provide an update to you and the commissioners regarding the status of the audit,” Sadoff wrote in the memo. “The Brevard County Clerk of the Circuit Court and Comptroller’s Office is continuing the audit simultaneously while the Florida Department of Law Enforcement conducts its investigation. At this time, pursuant to Florida Statute, I am unable to release any information relating to this audit.”

Lober’s wife Rebecca who is also an attorney, was serving as an attorney for the Clerk’s office, and has since been relieved from her position as well.