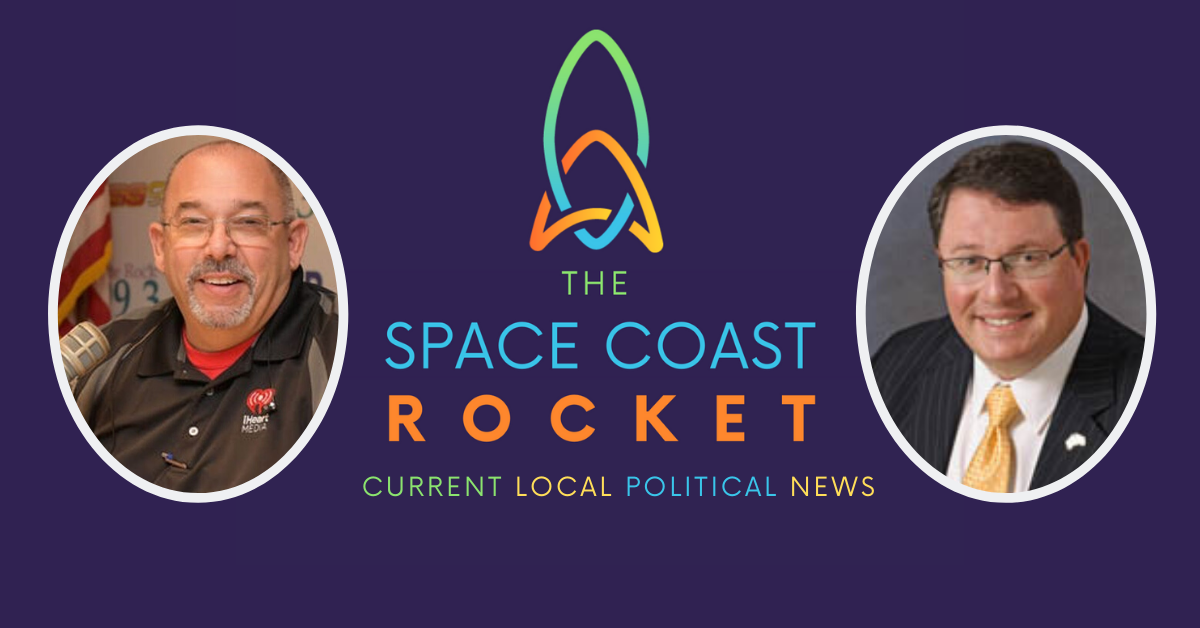 Bill would not use Randy’s name specifically, but implied it with several callers by mentioning his district.

Bill stated it’s time to send a message to the RINO Republicans in the house, and that an undervote is not enough.

I suggested an undervote last year, and he still won by 10 points.

Bill Mick on phone with caller.

Bill went on to say that electing a democrat this cycle will not hurt republicans, but help them. He said we could tolerate a Democrat for 2 years because he would not be able to pass any legislation of circumstance given the House remains in control by Republicans.

He said this will give us an opportunity to get rid of a RINO (Republican in Name Only) and get a real Republican in office that aligns with conservative values in 2 years.

Fine did not respond for comment, but has in the past called for the firing of Bill Mick for what he considered allowing anti-Semitic commentary continue from a caller on his show last year.

Phil Moore ran against Randy Fine last year in a very contentious race. Moore was well out funded by Fine but feels he has the experience and lessons learned from last year to defeat him in 2020.

Neither candidate currently has a primary opponent.

The full audio of the segment can be heard here. https://wmmbam.iheart.com/featured/bill-mick-live/content/2020-01-15-hour-of-the-day-fl-senate-wants-gun-control/