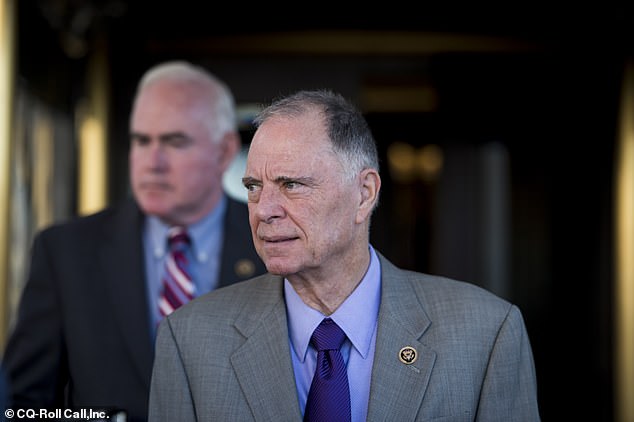 Congressman Bill Posey (R-Rockledge) is one of 28 Republican members of the U.S. House of Representatives who filed an amicus brief supporting Rep. Mike Kelly’s case challenging the constitutionality of Pennsylvania’s no-excuse mail-in ballot voting, according to a news release from Kelly’s office Thursday.

Rep. Kelly and the other plaintiffs allege the Pennsylvania Legislature and Gov. Tom Wolf violated the state’s Constitution when they approved no-excuse mail-in voting. They claim it conflicts with the Constitution’s definition of what makes a person eligible to vote by mail.

A Commonwealth Court Judge issued an emergency preliminary injunction in the case, but the Commonwealth appealed the case to the Supreme Court of Pennsylvania.

Kelly said the state Supreme Court dismissed the case on a technicality without addressing their merits. He and the plaintiffs have filed to argue the case before the U.S. Supreme Court, but it has not decided whether to take up the case.

You can read the amicus brief here.