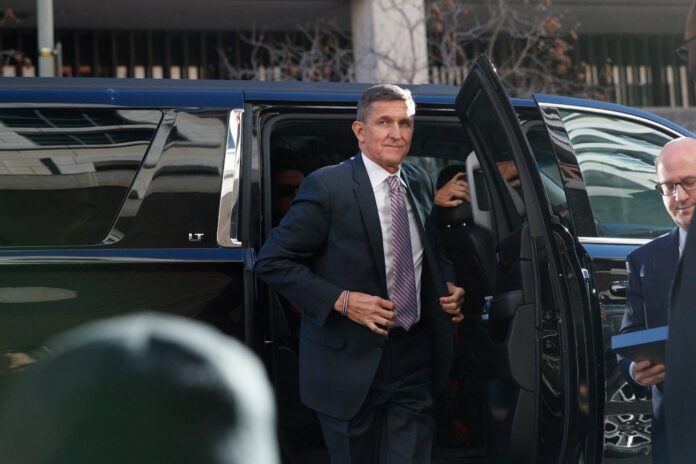 Congressman Bill Posey tweeted in response to the president’s pardoning of General Michael Flynn that is was “making right an injustice” done to him and his family.

Flynn, the president’s former national security adviser twice pleaded guilty to lying to investigators about his conversations with Russia’s ambassador.

“It is my Great Honor to announce that General Michael T. Flynn has been granted a Full Pardon,” Mr. Trump wrote on Twitter.

Mr. Flynn was the only White House official to be convicted as part of the Trump-Russia investigation that was completed by the special counsel, Robert S. Mueller III. Under Mr. Trump and Mr. Barr, the administration has been trying to discredit and dismantle that inquiry. Mr. Trump also commuted the sentence of his longtime friend Roger J. Stone Jr. on seven felonies in a case brought by prosecutors working for Mr. Mueller.

Congressman Posey included one of several letters in his Tweet that according to him have been ignored and gone unanswered by Attorney General Barr and the US Department of Justice.