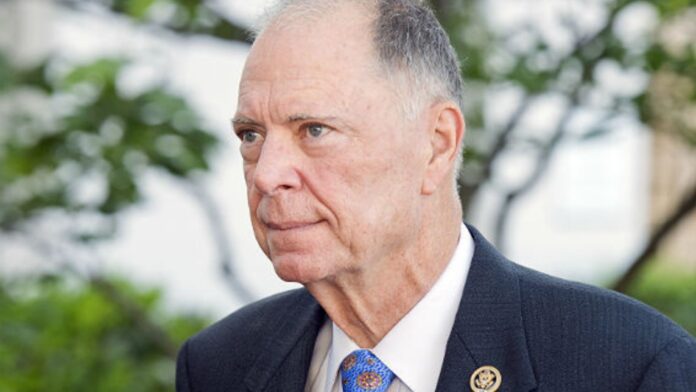 Brevard Congressman Bill Posey (R-Rockledge) who will be 78 years old at the end of this current term, filed again for re-election on January 6, 2022. This will be Posey’s 9th term, even though when he first ran for congress in 2008, he campaigned in support of term limits for congress.

In 2010, Posey cosponsored a bill that would prohibit any member of congress to exceed 6 terms.

“Our government needs fresh faces with new ideas and different approaches,” said Congressman Posey. “There are many career politicians on Capitol Hill writing important business regulations and making policy decisions who, quite frankly, have never experienced the pressure of having to make a payroll or create a successful business plan.”

“It’s probably the only way we can begin the process of reconnecting Congress with the American people – something too many people in Washington seem to have forgotten,” added Posey.

Posey has been in elected office since 1976, at age 29, serving on the Rockledge City Council for 10 years. From there he was elected to the Brevard County Business and Industrial Development Commission for 6 years. Then he was elected to the Florida House of Representatives for 8 years until he termed-out, then the Florida Senate for 8 more years, until running for Congress in 2008.

Since being elected to Congress, Posey has introduced a total of 187 bills. Only 16 of those made it to committee consideration, and 12 of those to the House Floor. In all his terms combined, he’s been able to get a total of 4 of his bills passed into law.

Congressman Posey has cruised to victory in each of his Congressional races, securing an average over 60% of the vote in the overwhelmingly Republican district, yet spending over $1 million each election.

There were rumors that Posey would retire after this term, citing health issues and age, however he clearly has no plans of retiring any time soon. It is possible that he may pick up a primary challenger however as changes are occurring within the Republican party.