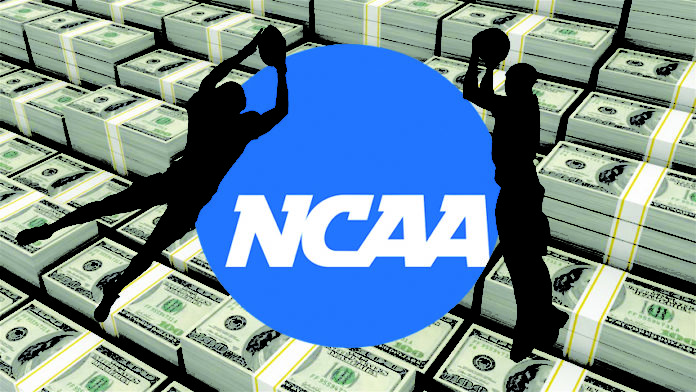 Senator Debbie Mayfield’s (R-Rockledge) Athlete Pay Bill, which will allow college athletes to profit off their name, image and likeness has passed its final Senate committee.

The bill will allow college athletes to enter endorsement deals with corporations like Nike, and hire agents to represent them to negotiate deals. Under current NCAA rules, these actions are prohibited.

Senator Mayfield says the purpose of this bill is to put pressure on the NCAA to “play ball.”

“I’ve also been with Senator Rubio’s Office on this legislation on what they’re draft is so that all 50 states are alike, but this is more of a pressure to put on the NCAA that says the states are moving in this direction, you need to come up with rules so we’re all playing by the same game,” said Mayfield.

The Senate Rules Committee on Wednesday backed the proposal (SB 646), sending it to the full Senate. When asked about the impact of her proposal on college football bowl participation in the upcoming season and student recruitment by schools.

“My understanding would be that the NCAA would be addressing that when they come back with the rules,” Mayfield said. “That’s one of the reasons we postponed the effective date … and I am certain that they will have those rules in place prior to” Florida’s law going into effect.

The bill would not take effect until July 1, 2021. A House version (HB 7051) also is ready for a floor vote, though the House bill would take effect on July 1, 2020. Sen. Tom Lee, R-Thonotosassa, calling the proposal “one of the most provocative bills I’ve seen in 20 years,” said the proposal needs to define when students can start monetizing their athletic popularity.

The bill wouldn’t allow colleges and universities to provide athletes a share of ticket sales or any other financial incentives outside of standard grants and scholarships. The bill also prohibits public universities from decreasing earned scholarships and funding because of earnings the athlete may collect on their own.