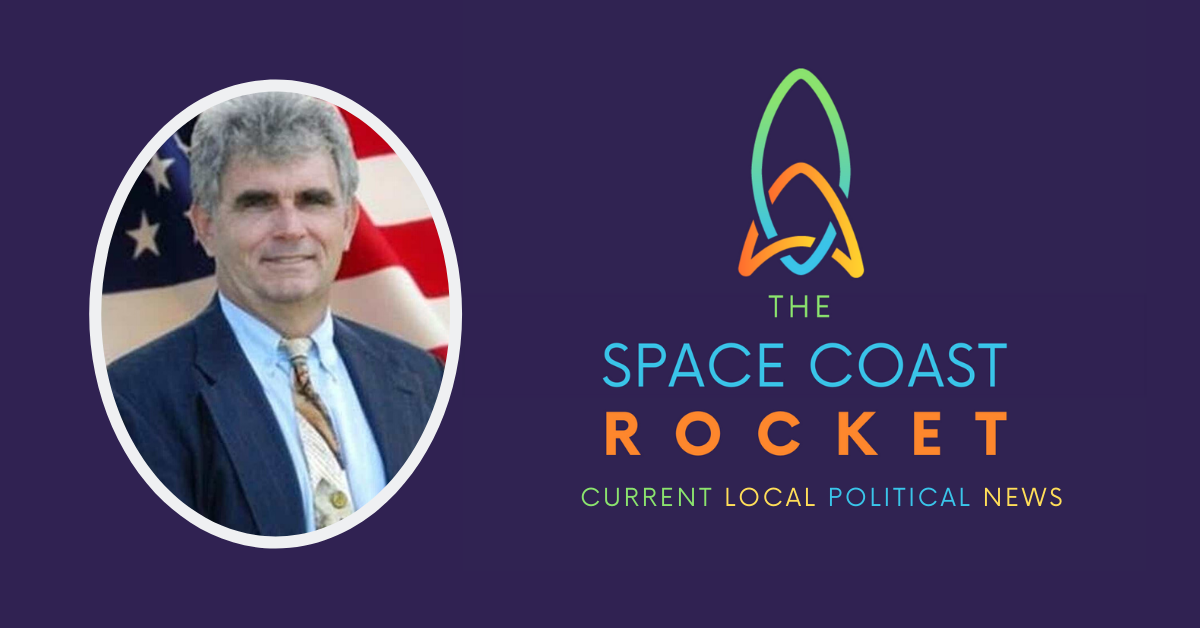 Earlier in an interview with Florida Today, Brevard County Clerk of Courts Scott Ellis (Republican) said that if he doesn’t get back into the Clerk’s race this year, then there is a good chance he will run for the Mayor’s seat in Melbourne.

Ellis announced he had not planned on running for his current seat this year and endorsed Rachael Sadoff to be his replacement.

He also stated that he would jump in the race should another opponent join that he felt had a chance to defeat Rachael.

If that doesn’t happen then it is likely that he will be a late entry into the City race for Mayor.

The current Mayor, Kathy Meehan is termed out and cannot run for re-election. Instead she has filed to run for County Commission District 3 against incumbent John Tobia.

Other candidates for Melbourne Mayor are Hazel Buggs, and Antonio Clemmons II.

The entire Florida Today story can be read here.