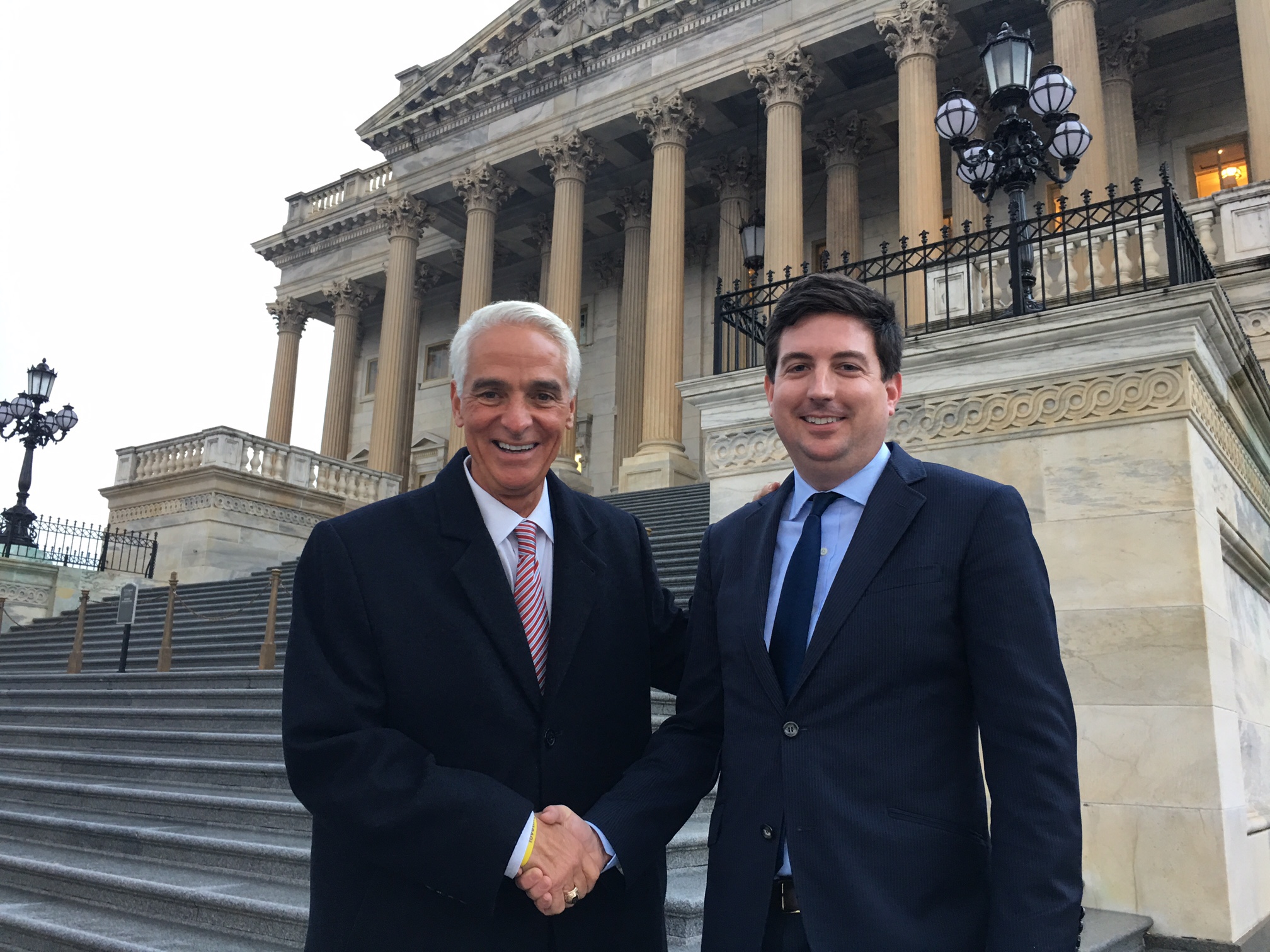 Austin John Durrer, 43, was arrested early Tuesday on a second-degree misdemeanor assault charge following a dispute at a Cambridge, Maryland, home, according to online court records and the prosecutor in the case, Amanda Leonard.

In a brief telephone interview with NBC News, Durrer acknowledged the arrest occurred in the dispute with the mother of his child, Jackie Whisman, with whom he lives. He said he pressed charges the following day, which NBC News confirmed via online court records. She confirmed the account and issued a joint statement with him.

“Very sadly, an incident took place this week at our home that we both regret. We are both working to drop legal charges and move forward,” the statement said. “Our primary focus at this time is our daughter, our greatest joy, and we appreciate privacy and respect as we navigate this as a family.”

According to the probable cause affidavit, she [the alleged victim] indicated that there had been an argument that had turned physical with the father of her child who is identified as Austin Durrer. There were signs of physical injury to her face, consistent with what she reported.

The day after Durrer’s arrest, Crist’s campaign announced that he had resigned, telling reporters that Durrer was departing the campaign three weeks before the election to “focus on a family matter.”