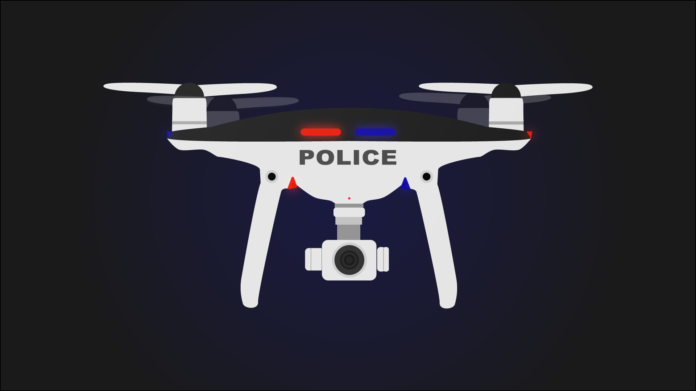 Currently it is illegal for a Florida law enforcement agency to use a drone to gather evidence or other information.

Under the 2013 state law, law enforcement cannot legally use a drone in Florida “to record an image of privately owned real property or of the owner, tenant, occupant, invitee, or licensee of such property with the intent to conduct surveillance on the individual or property captured in the image in violation of such person’s reasonable expectation of privacy without his or her written consent.”

Wright’s bill would allow drones to be used to give law enforcement an aerial perspective of a crowd of at least 50 people. They would also be allowed to assist with traffic management, although the bill prohibits police from issuing “a traffic infraction citation based on images or video captured by a drone.”

The proposed bill would allow drone technology to collect evidence at a crime scene or traffic crash scene and for the assessment of damage caused by a flood, wildfire or any other natural disaster. Drones would also be allowed to assist in vegetation or wildlife management on publicly owned land or water.