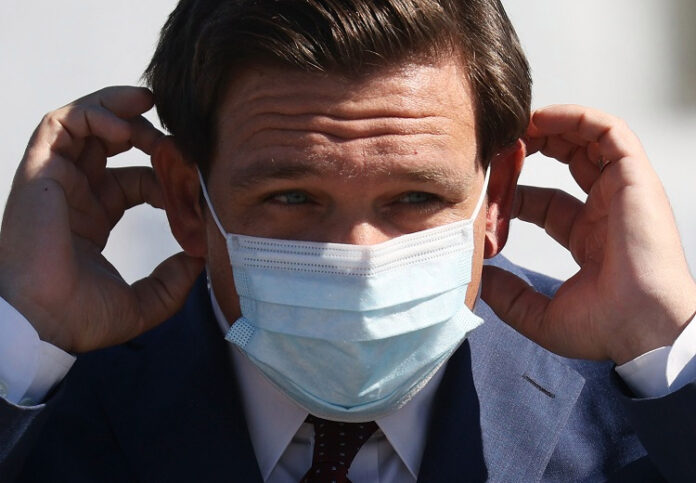 After hours of public comment that concluded just after 10pm, with 53 speakers, Board member Jennifer Jenkins made a motion to reimplement the mask mandate from the previous school year that was put into place before she took office. Jenkins immediately amended her motion to include an op-out option while stating that although she doesn’t believe that is the best course of action, does not think she will have the support of the rest of the board without it.

Her motion was seconded by Cheryl McDougall. Jenkins stated in her discussion that if the board did decide to implement the mandate, “we should be ashamed.” She stated that her reason for saying so is because today was the first day of school, and over 80,000 students went to school today unprotected with a mask mandate in place.

Cheryll McDougall stated that she is not a medical expert, and needs to rely on the people who are medical experts in order to make the right decisions. She felt the opt-out measure is a compromise, but she is willing to make it.

Board member Kayte Campbell stated she is not happy about an opt-out option for several reason, but doesn’t think it would accomplish what Jenkins is looking for in practice. She said the data is there, and the experts do recognize that we have a more contagious virus, but not a more infectious. She said what she is in favor of is encouraging people to wear a mask, but she is not for the mandate. “It is up to our community to be responsible, and keep their sick kids at home,” she said. “I want our parents to make responsible choices. I want our staff to make responsible choices.” She said with a mandate, we aren’t asking, we are telling.

Board member Matt Susin who was attending the meeting by phone due to being in quarantine started his comments with stating that he thought it was irresponsible to think that if a mandate was put in place immediately before the start of school, that the public would be able to be informed. His comments were in response to Jenkins requesting an emergency meeting to address the issue 3 times over the weekend and also at the previous meeting.

He stated he will not support an opt out or a mandate because he doesn’t think it can be enforced. Jenkins countered his argument about not being able to inform the public about the mandate with the fact that the school provides the masks anyway for those without it.

School Board Chair Misty Belford commented last. She stated that she thinks that a mask mandate with an opt-out is useless. She also stated she is worried about consequences from the state should they go against their position.

The question was called along with the original motion of no opt-out policy and both measures failed 3-2.