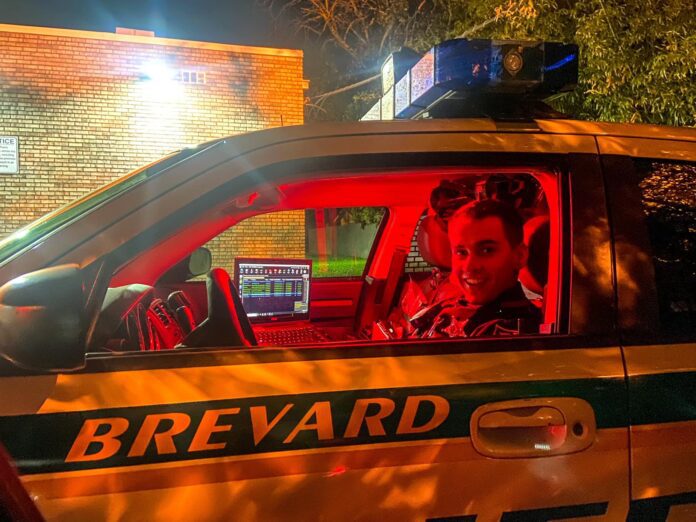 Brevard County Deputy Austin Walsh died Saturday morning after being shot by his roommate Andrew Lawson, according to the Sheriff Ivey.

Lawson called the Palm Bay Police early Saturday morning and stated that he had accidentally shot his roommate Austin.

Sheriff Ivey provided an update on his facebook page.

“He and Austin had taken a break from playing an online game with a number of their friends and were just kind of standing around talking. Lawson was holding a handgun, which he believed he had unloaded and at one point in their conversation, Lawson jokingly pointed the gun in Austin’s direction and pulled the trigger,” Ivey said.

According to the investigation, a single round was fired striking Austin and ending his life.

Lawson was taken into custody on a no-bond warrant for manslaughter.

Sheriff Ivey said that they were both good kids, and the best of friends.

“Deputy Austin Walsh was 23 years old and was a treasured member of our BCSO Family!! Austin served as a member of our agency since he was 18 and prior to that served for several years as a member of our Explorers program. At this time, we ask that you keep Austin, his family, our agency, and our entire community in your thoughts and prayers as we collectively face the most difficult of times!!”