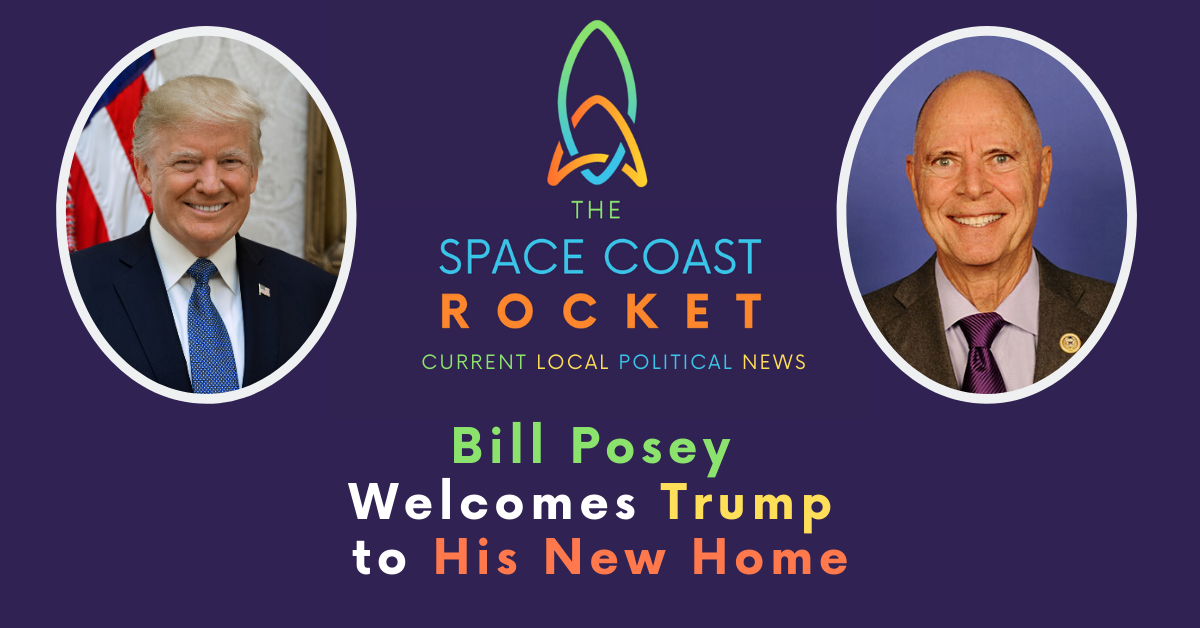 Last night, in Sunrise, FL , President Trump had a tremendous“Welcome Home Rally.” The arena was packed with about 20,000 passionate Trump supporters who waited hours to see the President.

The atmosphere was a combination of a political event and a rock concert with the enthusiasm. Trump must win Florida to secure reelection next November.

Pep talks were given by Florida Governor Ron DeSantis and Vice President Mike Pence. The theme of the speeches were focused on a Keeping America Great with a low unemployment, low crime, increased stock market, protecting the borders, and building a wall.

Mr. Trump spent much of his rally railing against Democrats, accusing them of “trying to rip our nation apart” with investigations.

“First it was the Russia hoax,” Mr. Trump said, “and now the same maniacs are pushing the deranged … impeachment” narrative. He insisted yet again that he had done nothing wrong in his dealings with Ukraine and argued anew that Democrats are only trying to take him down because “they know that they cannot win the next election.”

Mr. Trump decided last month to officially change his residency to Florida after long claiming he’d been mistreated by New York officials investigating his conduct and railing against the state’s management, including its high tax rate.

Brevard County’s Most Loved and Most Liked Politician, Congressman Bill Posey was in attendance and was recognized on stage with President Donald Trump.