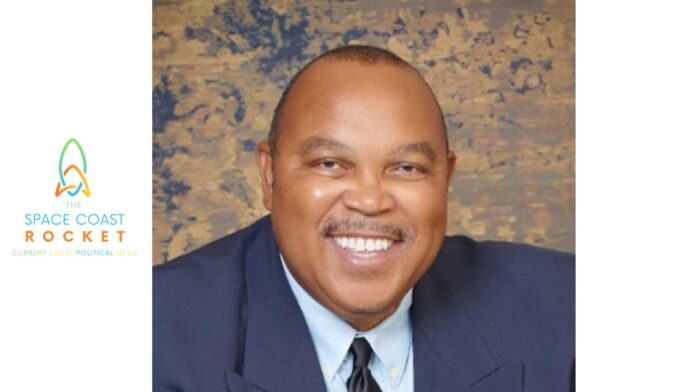 Former City of Cocoa Mayor Jake Williams Jr. passed away suddenly on Monday reportedly after suffering from a heart attack. He was just 60 years old.

He served as Mayor from 2018 to 2020. Prior to serving as Mayor, he served on Cocoa City Council from 2004‐2012 and twice as Deputy Mayor; a member of the City’s Code Enforcement Board from 1998‐2004 and Planning & Zoning Board from 2013‐2018; Currently 2nd Vice President of Central Brevard NAACP, Masonic Lodge MI#685, Florida Black Caucus, Brevard Homeless Coalition, Space Coast TPO Executive and Board of Directors, CivMil, and formerly Florida League of Mayors.

“I am saddened to hear the news of the passing of former Mayor Jake Williams, Jr. He served the residents of Cocoa for many years as both a Councilman and Mayor and his impact on our community will not be forgotten. My prayers go out to his family and friends during this very difficult time,” said Cocoa Mayor Michael Blake.

Jake was also a disabled Air Force Veteran, and could be seen at nearly every event in the community, not to be honored, but to serve.

Just yesterday, he asked his Facebook followers to wish his only daughter a happy birthday, and hundreds did.

Brevard DEC Chair Pamela Castellana upon hearing the news said, “Jake served his community with distinction. The community will feel his loss, as he was a kind, kind, man. I personally will miss him.”

He was a big man, with an even bigger heart.

District 4 Brevard County Commissioner Curt Smith said, “Jake was a dedicated, caring public servant that will be sorely missed. The suddenness of his loss multiplies the pain in the hearts of those that knew him.”

“Today was a big loss for the Citizens of Cocoa,” said former Cocoa Mayor Henry Parrish.

“Mayor Jake Williams, like so many of us, has worked very hard to improve our great city. He cared. We had some great conversations over the years on where our city needs to go in the future. Prayers to his family. Rest In Peace Mayor.”