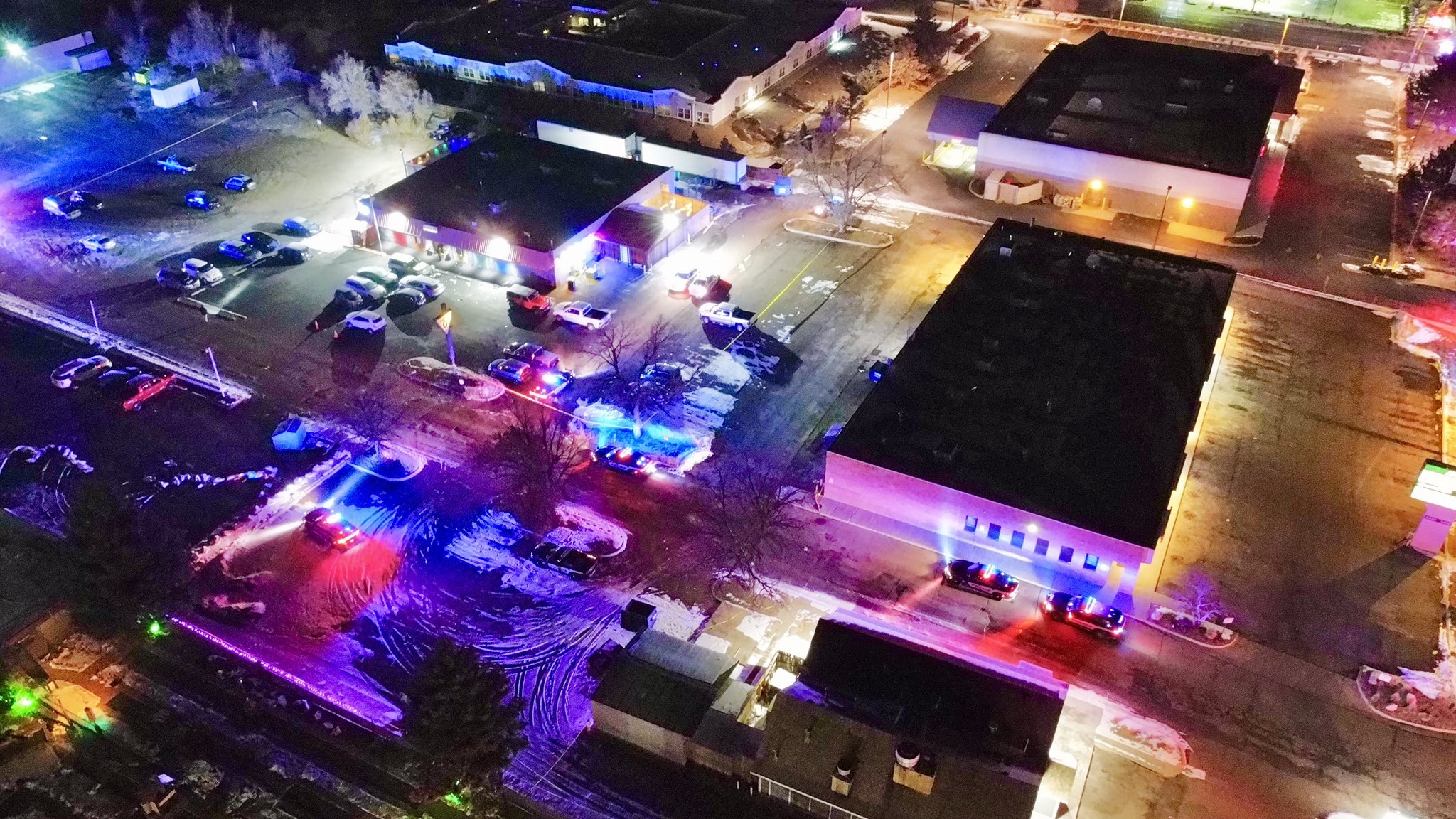 At least five people were killed and 18 others injured in a mass shooting at a gay nightclub on Saturday in Colorado Springs, Colorado, according to police.

“They did locate one individual who we believe to be the suspect inside,” said Castro. “At this point in time, the suspect is being treated, but is in custody.”

Castro did not clarify whether the suspect was included in the count of people who were injured in the shooting.

There was a scheduled all ages Drag Queen Musical brunch scheduled for Sunday morning.

“We will be here for many, many hours to come,” said Castro, adding that the FBI is on the scene and assisting.

In a statement on social media, Club Q said it was “devastated by the senseless attack on our community” and offered condolences to victims and their families.

“We thank the quick reactions of heroic customers that subdued the gunman and ended this hate attack,” the statement said. Details of how the shooting ended have yet to be released by police, but Castro said “this was not an officer-involved shooting.”