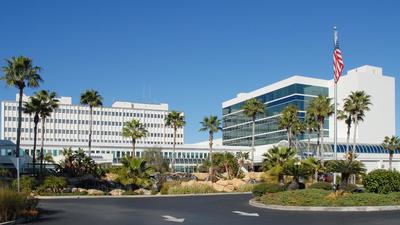 Cocoa Beach Police responded to the parking area of Cape Canaveral Hospital, 701 W. Cocoa Beach Cswy., Sunday evening, January 22, at about 9:15 P.M., regarding what was initially reported to be a man in a vehicle with a gunshot wound.

Officers determined that the man, 57, of Merritt Island, was not shot, but was armed with a handgun and threatening suicide. Brevard County Sheriff’s Office (BCSO) was called to assist with a perimeter and negotiations. After several hours, the man exited his vehicle, unarmed, and was taken into protective custody without incident.

Thank you to BCSO for providing additional resources throughout the night to help ensure a peaceful ending.