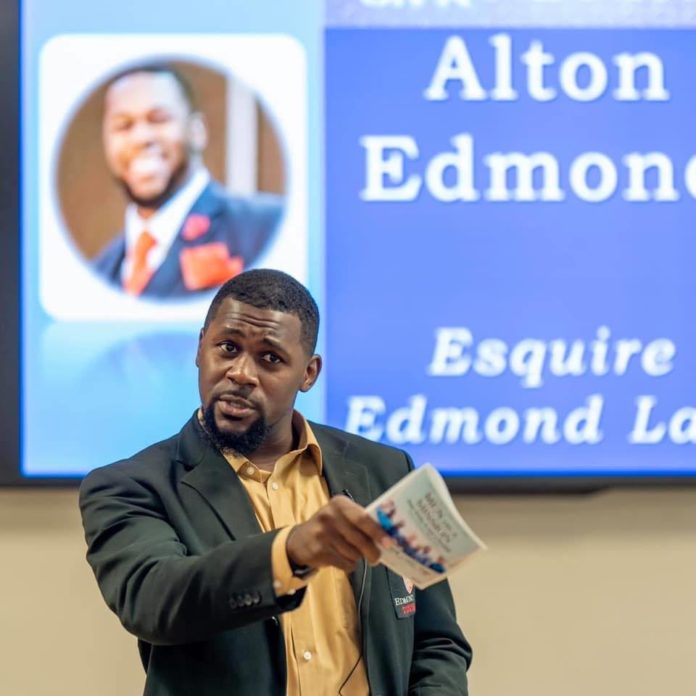 COCOA, Florida — After Sheriff Wayne Ivey’s press conference regarding the resignation of Bert Gamin from the Brevard County Sheriff’s Office, Alton Edmond stated that the community should be congratulated for speaking out against unacceptable behavior from law enforcement officials. “I believe that if there was not a local and nationwide effort of concerned citizens to bring attention to these inappropriate posts, Bert Gamin would still be in his position at BCSO. Resignation over termination is not acceptable for the citizens of Brevard County.”

Edmond, a successful criminal defense attorney in Cocoa, announced his candidacy for Brevard County Sheriff this morning at Harry T. and Harriet V. Moore Justice Center in Viera. He emphasized the need for civility, accountability, and transparency in Sheriff’s Office leadership. “It is time for change,” Edmond said.