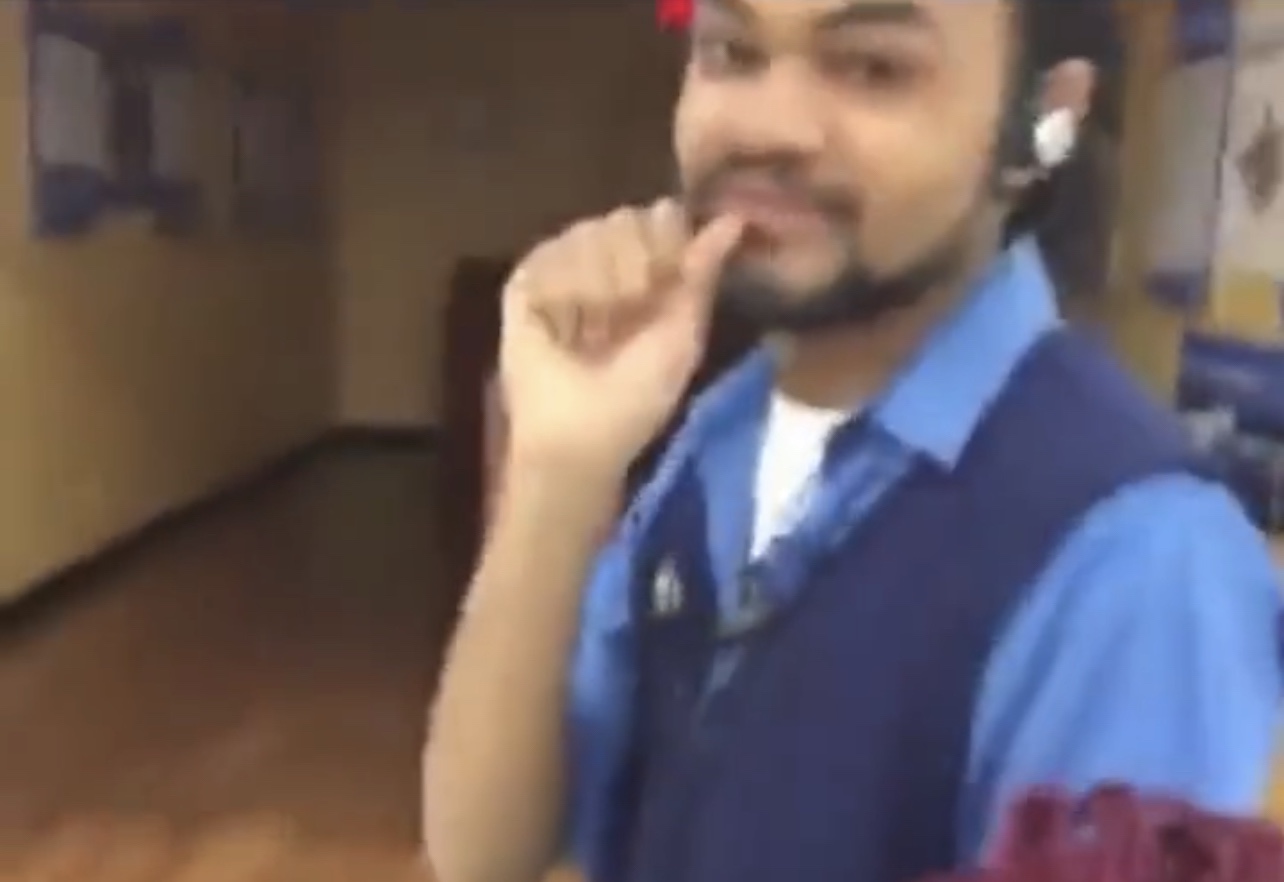 At least six people were shot dead Tuesday night inside a Walmart in Chesapeake, Virginia, in an attack that unfolded within an hour of the store’s scheduled closing time, city officials said early Wednesday.

The shooter is also dead.

Witnesses say that their manager, Andre Bing was the shooter. They state that Andre walked into the break room and just began to open fire in everyone.

Officials believe the shooter at some point turned the gun on himself, according to the source.

Videos on Facebook showed employees with Andre moments before the shooting, and he was smiling and joking.

Officers responded to the Walmart around 10:12 p.m. — less than an hour before it was set to close — and found victims and evidence of a shooting.

Five patients were being treated at Sentara General Hospital in nearby Norfolk, Virginia.