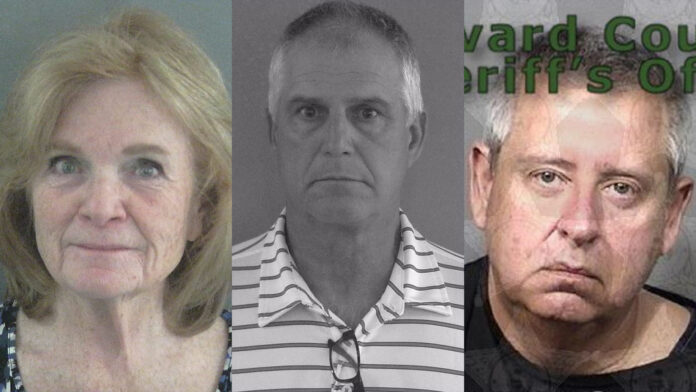 A fourth resident of The Villages has been arrested as part of an ongoing investigation into voter fraud.

Charles Franklin Barnes, 64, was arrested Tuesday night on a charge of casting more than one ballot in an election.

The charge is a 3rd degree felony.

Public records show that he was also registered to vote in Connecticut in 2020.

Three other residents John Rider, Jay Ketcik and Joan Halstead of The Villages have also been arrested recently for allegedly voting in Florida and other states.

All 3 registered Republicans have plead not guilty to the charges.