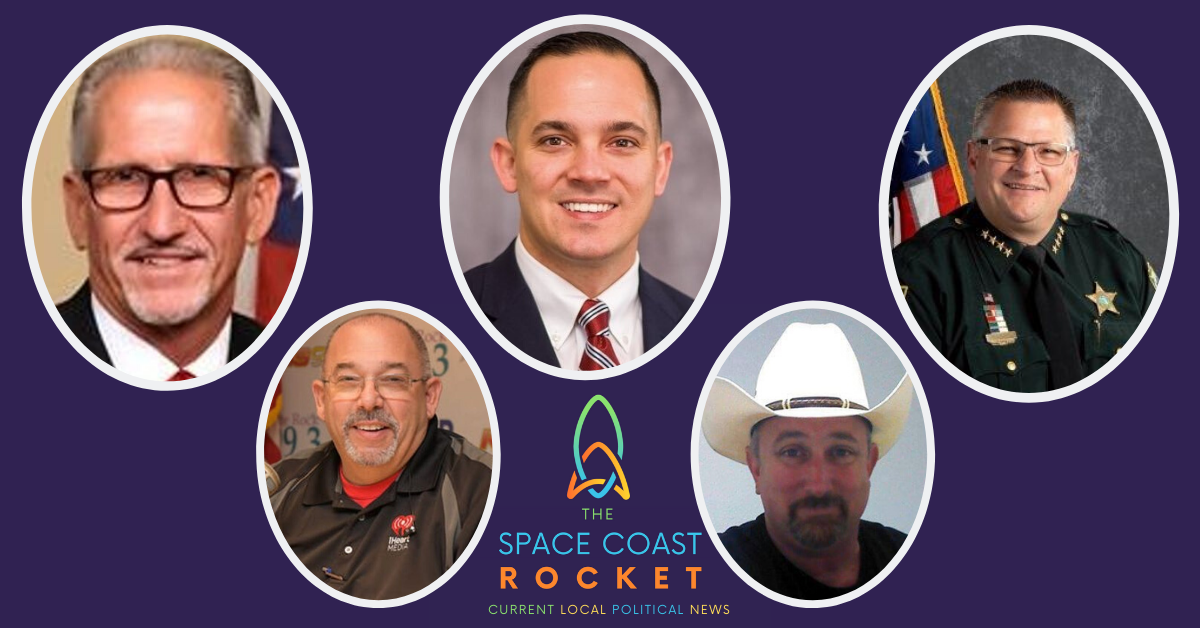 A late addition to the panel is Orlando based attorney Kendra Parris. Kendra successfully defended the first person in Orange County receiving an RPO under the new red flag law and has defended more than 20 additional individuals since.

Join us as we push back against the “Gun Grabbers” in Tallahassee and the BAWN (ban assault weapons now) fanatics trying to destroy your right to Keep and Bear Arms! The threats are real. Come learn what you can do to protect your Constitutional Right to keep and bare arms.

One of the topics of discussion will be the proposed legislation to allow residents to carry concealed weapons without a license. Also sure to come up is Florida’s Stand Your Ground Law which has recently been an a failed defense for former Brevard County Sheriff’s Deputy Yousef Hafza.

Critical of the event is State Representative Randy Fine who posted on his facebook page:

“My family will be participating in this international day of solidarity on January 6th! The day will be even more meaningful in Brevard as it occurs on a day where two supposedly “conservative Republican” organizations and two allegedly non-antisemitic elected officials plan to help mainstream and rehabilitate a virulent and unrepentant anti-Semite at a major public event. It’s more important than ever to stand against these bigots and those who would apologize for them.”

He went on to say that anyone who attends the event is an anti-semite or an apologist.

Doors open at 6pm for the 2nd Amendment Rights Preservation Forum. Both republicans and democrats are expected to be in attendance.

The Space Coast Rocket is conducting a poll of the public’s opinion on this proposal.