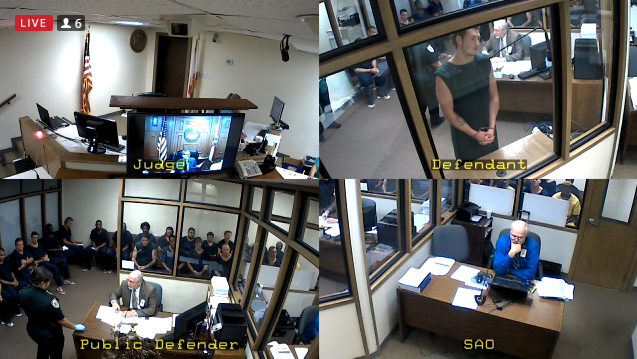 Today in a situational awareness report sent out by Sheriff Wayne Ivey, he reported that on August 6th 174 inmates were tested for Covid-19. Of those 174, 48 of them came back positive for the virus. That’s a positivity rate of 26%.

These inmates are believed to be part of general population.

Recently there was an inmate that was injured during a fall and had to be treated at a Rockledge hospital. While in the hospital, that inmate who was also part of general population, tested positive for Covid-19.

It is believed by some that this could be the reason for the recent outbreak.

Further information is pending and the story will be updated.