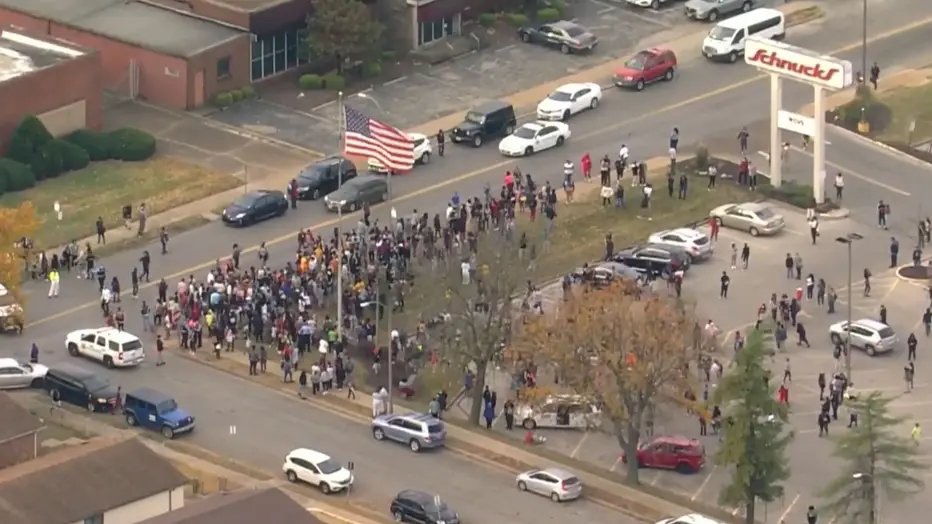 Three people have been shot at a high school in the South City area of St. Louis on Monday, police said.

The shooting happened at Central Visual and Performing Arts High School. Police said a suspect is in custody.

St. Louis Public Schools said on Twitter that the shooter was “quickly stopped” by police inside the school. The district says the injured students were on the way to the hospital, but did not indicate how badly they were injured.

Students were being evacuated and taken to safe and secure sites, the district tweeted.

The St. Louis Police Department asked the public to avoid the area until further notice. Several blocks in the area are closed and are expected to remain closed for several hours.