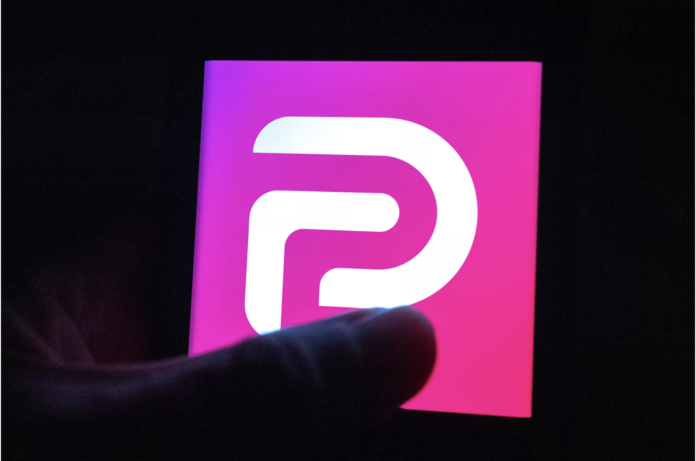 The alternative social network Parler has reopened after a month offline. The company announced in a press release that the site is now accessible for users with existing accounts and will accept new signups starting next week. It’s also announced a new interim CEO: Mark Meckler, who previously cofounded the right-wing group Tea Party Patriots. The relaunch comes after Apple, Google, and Amazon suspended service in the wake of January’s attack on the US Capitol, citing violent threats on the platform.

Old Parler user accounts have been restored, but old “parleys” — the site’s term for posts — don’t appear to have carried over. Some high-profile users, like Fox News host Sean Hannity, have begun posting on the new site already. The timelines for other major accounts, like fellow host Tucker Carlson or Rep. Devin Nunes (R-CA), remain empty. Many posts were previously archived by an outside researcher who scraped them before its takedown.

Parler describes itself as politically unaffiliated, but the loosely moderated site became popular with conservative users who were either banned from larger sites or disagreed with the fact-checking and moderation policies of platforms like Twitter and Facebook. After the election, it became a hub for the pro-Trump “Stop the Steal” campaign, which escalated into a deadly attempt to overturn the US election on January 6th. The site went offline on January 10th, when its old host Amazon Web Services suspended its account.

The platform has now relaunched with what a press release calls “robust, sustainable, independent technology.” Parler transferred its domain registration in January to Epik, a registrar known for providing a haven to “deplatformed” far-right-friendly sites.

However, Parler remains in an uncertain position. Apple and Google haven’t restored its app to their stores, and it’s still fighting an ongoing lawsuit against Amazon, where a judge appeared unsympathetic to its claims. Its previous CEO John Matze said he was fired in early February, and the company is now “conducting a thorough search for a permanent CEO” who will replace Meckler. It’s also under scrutiny in Congress — where House Oversight Committee chair Rep. Carolyn Maloney (D-NY) has requested documents on Parler’s financing and operations.