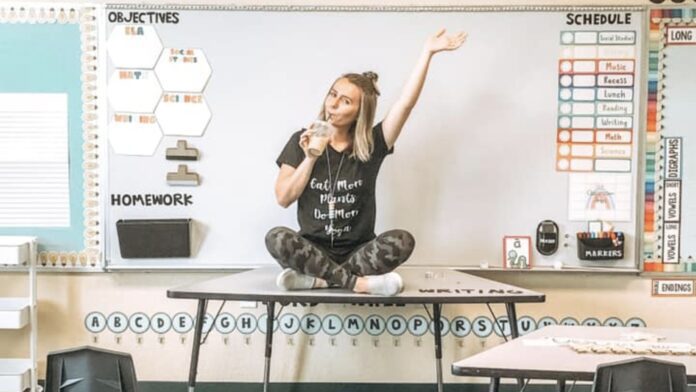 25-year-old Rikki Brianna Grace of Palm Bay, died from her injuries at Holmes Regional Medical Center after her and a friend were struck by a truck while walking on the sidewalk near Chart House restaurant in Melbourne last night.

According to police, 29-year-old Robert Mitchell Lueck of Satellite Beach in a Ford Pickup truck was traveling northbound on Front Street. The pedestrians were walking on the sidewalk along the east side of the roadway. The driver lost control and left the roadway, crossing onto the sidewalk, and hitting the pedestrians.

When police arrived, they found 2 pedestrians suffering from life-threatening injuries.

Rikki was a 3rd-grade teacher at Imagine Schools of West Melbourne.

According to Rikki’s boyfriend’s mother, her Yorki was with her and is currently missing from the scene of the accident.

The crash is still under investigation according to Melbourne Police.

It was with great sadness that we were informed of the tragic death of one of our staff members, Miss Rikki Grace. Miss Grace worked at Imagine West Melbourne as a third grade teacher. She was a valued member of our Imagine West Melbourne community for three years and made a lasting impression in the lives of our students. Her death is a tragic loss to her family and the entire Imagine community. School leaders are in the process now of communicating the news to students families.