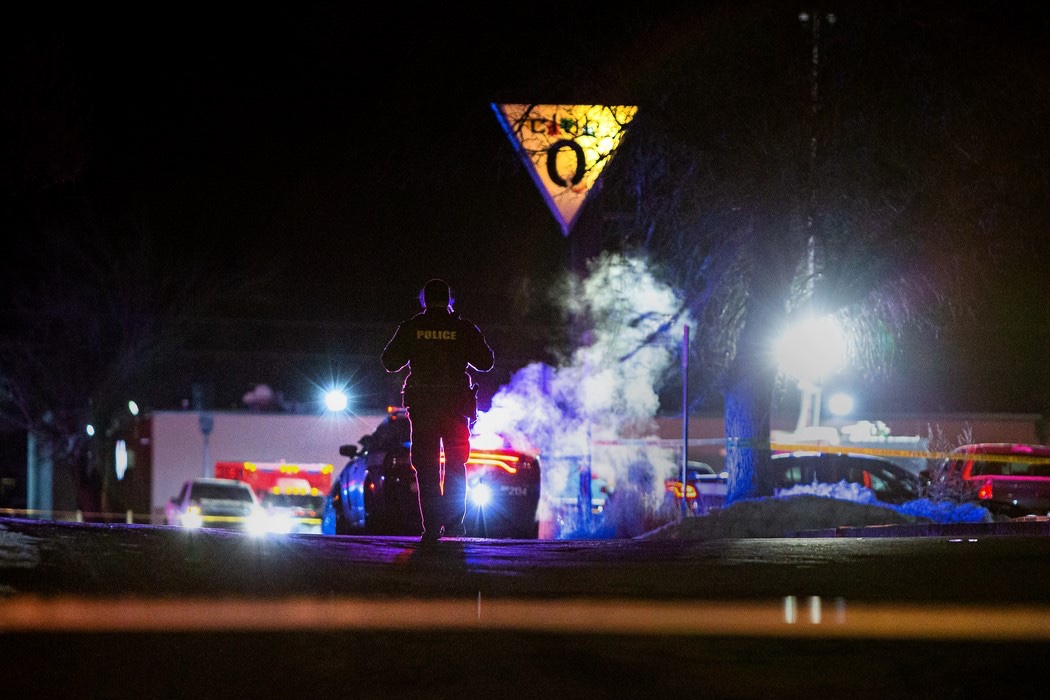 Anderson Lee Aldrich, 22, the suspect who killed at least five people and injured eighteen others, had a criminal history in #ColoradoSprings.

Around 2:00 p.m. on June 19, 2021, El Paso County Sheriff’s Office deputies responded to reports of a bomb threat on Rubicon Drive in the Lorson Ranch neighborhood, just south of the Colorado Springs Airport.

Despite deputies’ orders, Anderson Lee Aldrich, 21, refused to surrender. According to the Sheriff’s Office, he was discovered with a homemade bomb, multiple weapons, and ammunition.

A Tactical Support Unit, which included the Regional Explosives Unit, was dispatched.

Residents within a quarter-mile radius of the address received an emergency text message, and ten homes in the surrounding area were evacuated.

Both homes were searched by the Regional Explosives Unit, but no explosive devices were discovered.

Around 6:00 p.m., the suspect was apprehended and booked into the El Paso County Jail.

Aldrich was charged with two counts of Felony Menacing and three counts of First-Degree Kidnapping.

The press conference for #ColoradoSprings is still ongoing, and the Colorado Springs Police Department (@CSPDPIO) has not had an opportunity to comment on #BNNUS discovery.