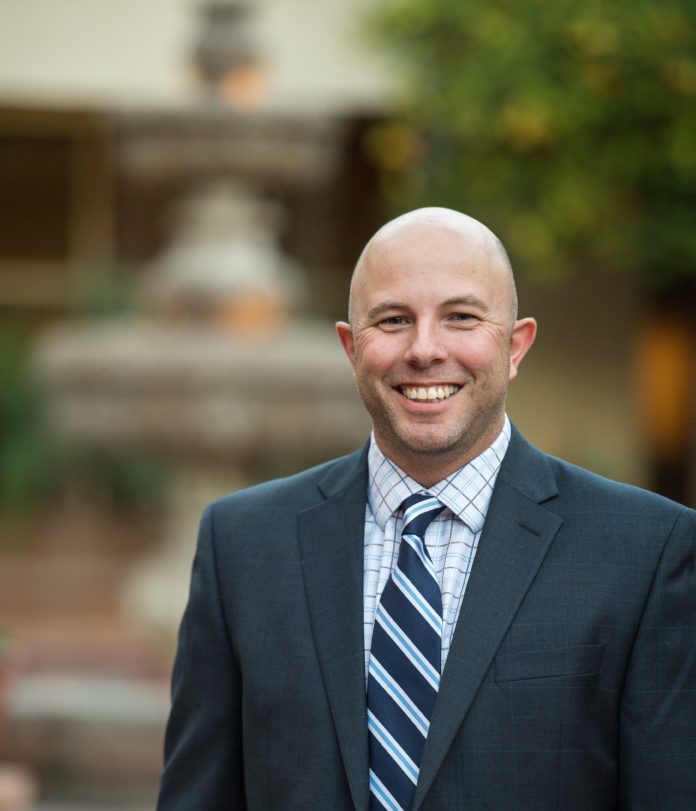 JUNE 30, VIERA, FL – Lloyd Dabbs, candidate for Florida State House District 52, earned the latest of several key endorsements for his campaign this week when the Space Coast LGBTA Caucus publicly declared its support for the moderate Democrat on June 28.

These endorsements are further evidence of a campaign gathering momentum as election season approaches.

“We are proud to support your campaign efforts to further the cause of equality for LGBTQ+ Floridians here in Brevard and beyond,” said the group’s President Daniel R. McDow in a letter to the candidate. “We encourage our members, supporters, friends, and allies to contribute to your campaign in any way they are able.”

Florida’s State House of Representatives District 52 stretches from Melbourne Beach and West Melbourne in the South to Viera and parts of Merritt Island in the North.

“I am extremely proud and pleased to be recognized by the Space Coast LGBTA Caucus this way,” Dabbs said. “These are issues that matter. In a just and fair society, all people should be considered equal regardless of sexual orientation, gender identity, race, religion, or sex. We need to work together to champion initiatives that strengthen civil liberties for all citizens.”

In his endorsement letter, Mayor Simmons, said “I have met at length with Lloyd and am confident that he will be a strong and effective advocate for the important issues I have focused on and worked for in Melbourne Beach for the past 7 years.”

A national organization with a presence in all 50 states, VoteVets.org is focused on matters that include but are not limited to foreign policy, energy security, veterans’ unemployment and more.

“In these turbulent political times,” Solz said, “Our veterans, communities and country need leaders like you who will continue to serve the nation and put the country first.”

Founded in 1892, The Sierra Club is one of the most established environmental organizations in the country.

“It is tremendously gratifying to accept the endorsements of each of these tremendous organizations and individuals,” Dabbs said. “I am committed to working alongside them to fight for the issues that are so important to each of them and that will make Florida stronger, better, safer, more equitable, and more prosperous.

Dabbs describes his Keep Moving Forward campaign platform as running for a Florida that is just, and fair, and inclusive regardless of the color or your skin or how much money you have in the bank.

The Viera resident is a father, husband, combat veteran, and career intelligence officer having served 21 years in combat operations in places like Kosovo, Iraq, Afghanistan and in United Nations operations in the Democratic People’s Republic of Congo.

Dabbs is running on a platform prioritizing economic equality, healthcare for all, educational reform, climate activism and other issues.

Dabbs is the Democratic candidate for the District 52 seat and will face the winner of the Republican primary contest between Matt Nye and incumbent Thad Altman in the November 3rd general election.