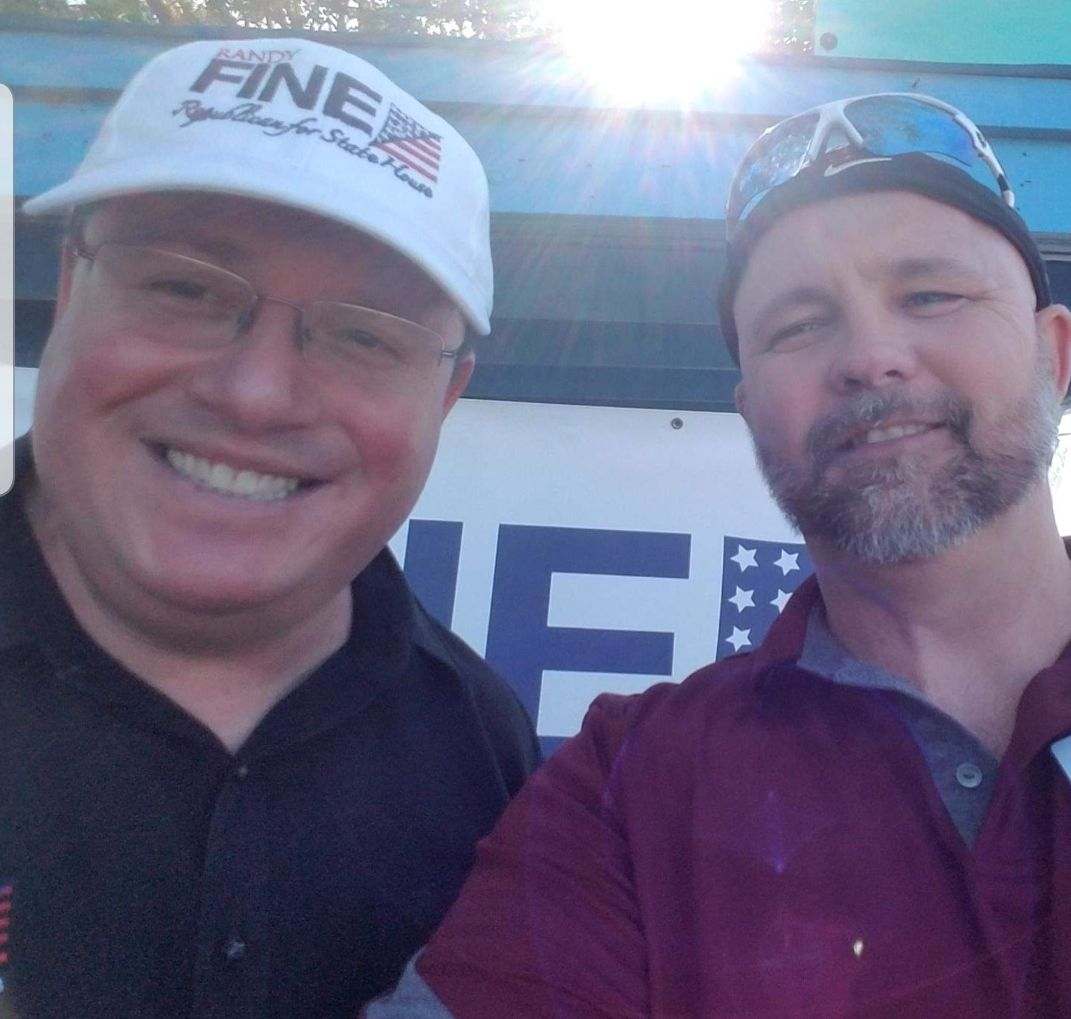 Current Melbourne District 5 City Councilman Paul Alfrey (Republican) frequently states that he retired from the City of Melbourne’s Police Department back in July of 2012. This claim is made on his official bio on the City of Melbourne’s website. However, personnel records show that Alfrey had to resign after the results of an Internal Affairs investigation and letter of reprimand.

Alfrey was investigated by the Melbourne Police department for allegations of fraud, property, and personnel issues. As a result of the investigation, he received a formal letter of reprimand from his supervisor. The investigation shows that these allegations were part of what was becoming a pattern, and addressed previously in his career.

Alfrey attempted to participate in the Voluntary Severance Buyout Program. He stated in his letter that his “retirement” date would be July 8th, 2012 if approved.

Instead, Alfrey received a letter from the City of Melbourne on July 6th granting his resignation. Sources involved state that Alfrey was given the option to resign or be terminated for his actions.

Below are the official records surrounding his investigation and resignation.

It appears that Alfrey has been disciplined for integrity issues during his career, and still struggles with the same problem by misrepresenting his employment history.

Alfrey was also identified in the David Isnardi investigation and is stated to have been contacted by Isnardi in an attempt to help frame Palm Bay City Councilman Jeff Bailey by placing illegal drugs in his vehicle. Despite the claims made in the FBI’s investigation, Alfrey denies these claims and reiterates that he is “retired” from the police department.

Alfrey owns a local roofing company and has worked on State Representative’s Randy Fine’s campaign previously and assists currently with his reelection.

We found even more supporting evidence of this article and posted it here.

ABOUT US
Your only dedicated source on the Space Coast for current local political news. Get facts, ask questions, get answers.
Contact us: editor@thespacecoastrocket.com
FOLLOW US
© 2020 The Space Coast Rocket - All Rights Reserved Designed by The Social Wizards
MORE STORIES
2020 Campaign